French animalier sculptor Christophe Fratin was hailed as the greatest

animal sculptor of the day at the 1851

which typically portrayed animals thin and gaunt as they would appear in the wild,

Fratin was a contemporary of the renowned French animalier sculptor Antoine-Louis Barye,

for acceptance of their work.

Both Fratin and Barye first exhibited at the French Salon in 1831,

Fratin received commissions from the French government for animal sculptures

for the botanical garden and esplanade of his hometown of Metz.

Central Park in New York. In addition to these

monumental works, Fratin, like Barye, also made multiple castings of many of

his sculptures for the growing middle class art market. 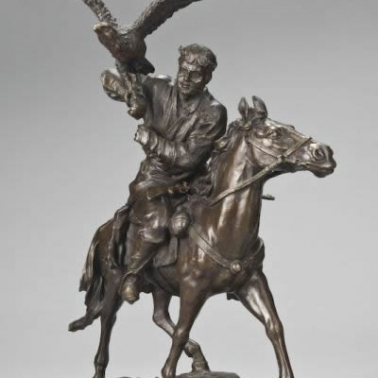 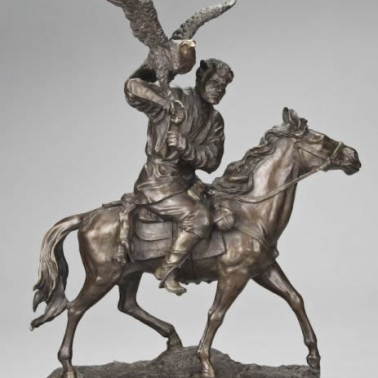 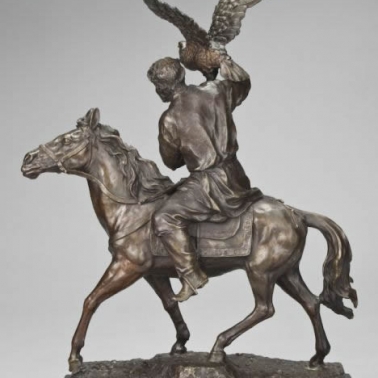 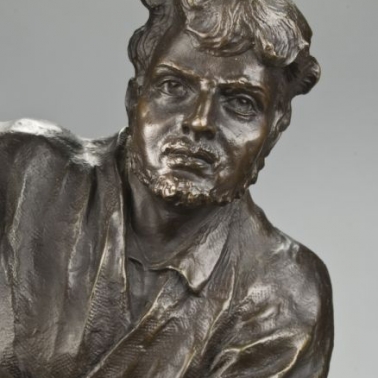 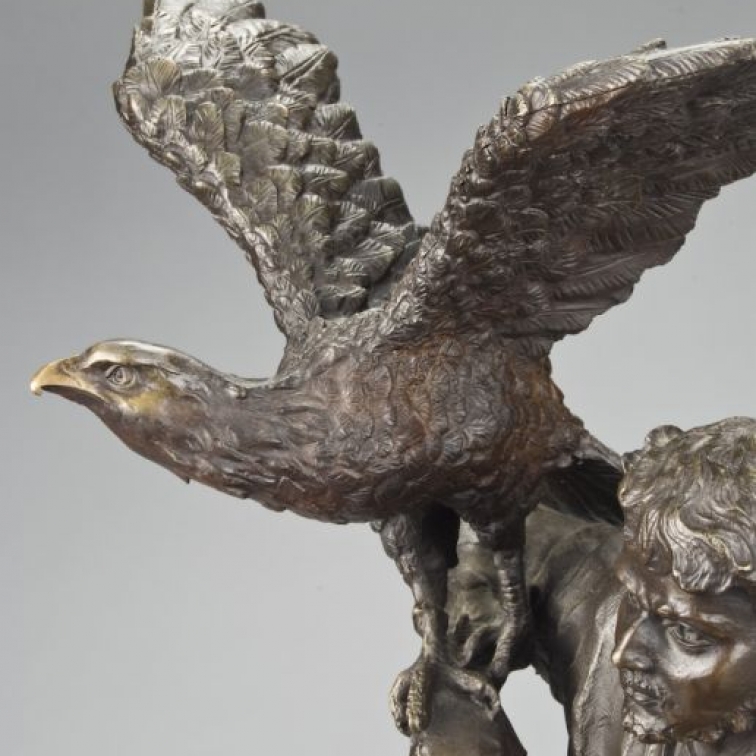