His father was killed on the Eastern Front during World War II.

Mother and son set out to make their way through the chaos of battered Germany to West Berlin.

There he grew up in the neighborhood of grey blocks of houses, the typical backyards and the

trees of the park nearby. Young Keil was fascinated by the books he found

in the art section of the local library.

There he admired the works of the Expressionists and of Pablo Picasso.

In the beginning, Keil studied and copied the style of the great master Picasso

Keil met the painter Otto Nagel, who became his first teacher and mentor.

Nagel introduced Keil to painting techniques, taught him realistic painting, and how to deal with colors.

As a young man, Keil accompanied Nagel on his tours of Berlin's back streets.

with the eyes of an artist. Teaching him the painter's craft and introducing him to

outdoor painting, Nagel also influenced his motifs as well as his color palette.

The academy brought about some important acquaintances and contacts.

with Salome Schmettau and other important artists. 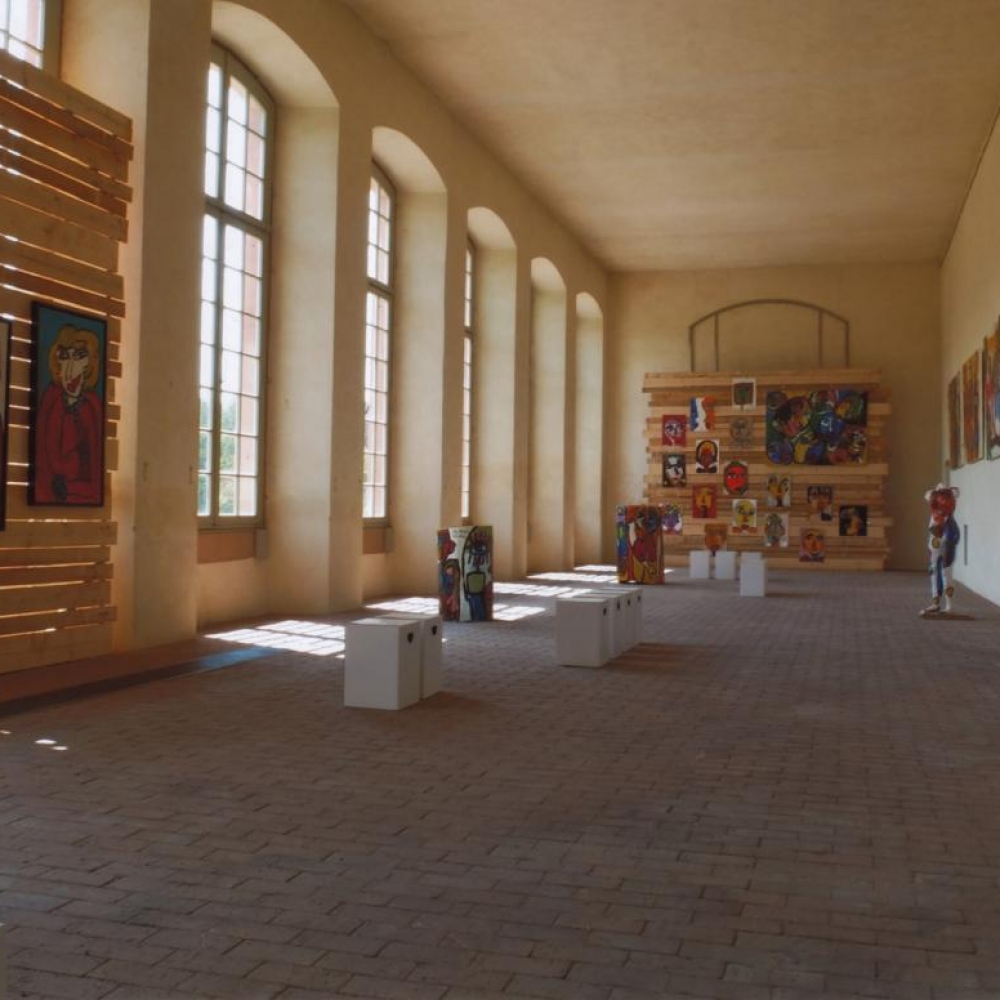 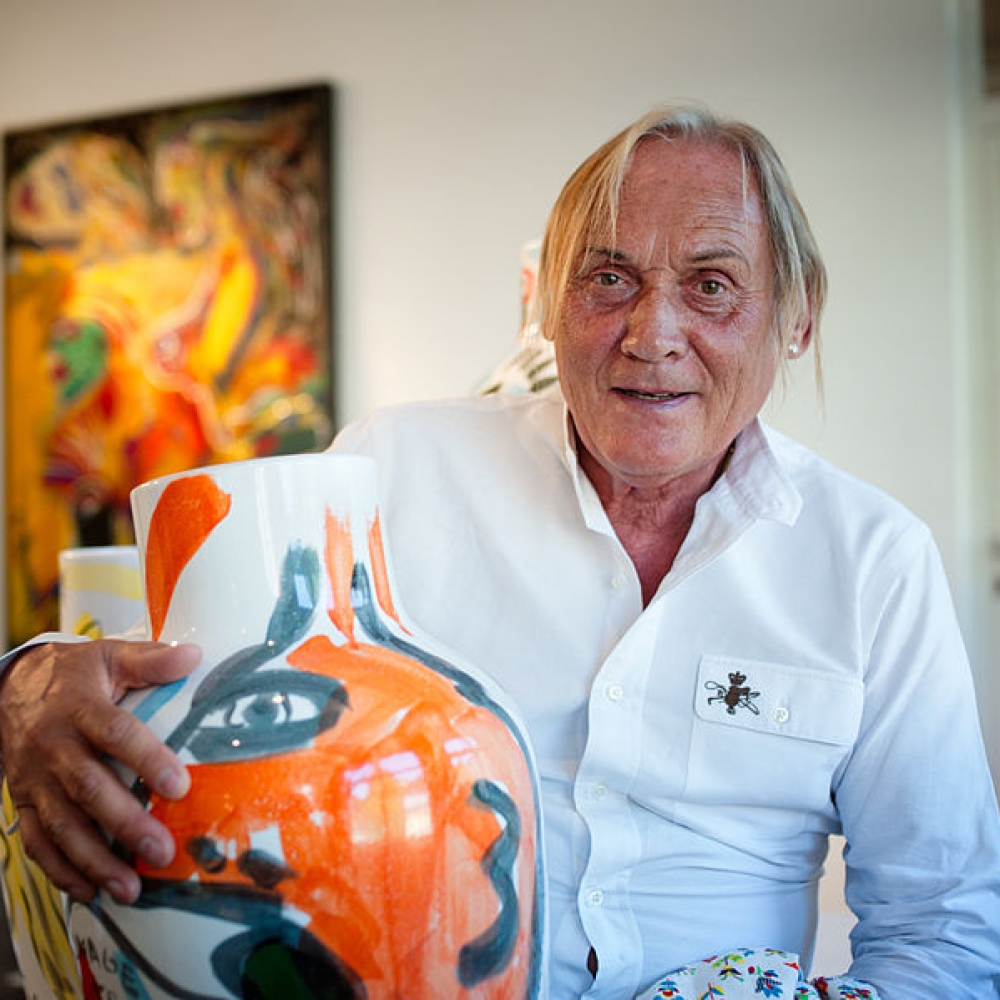 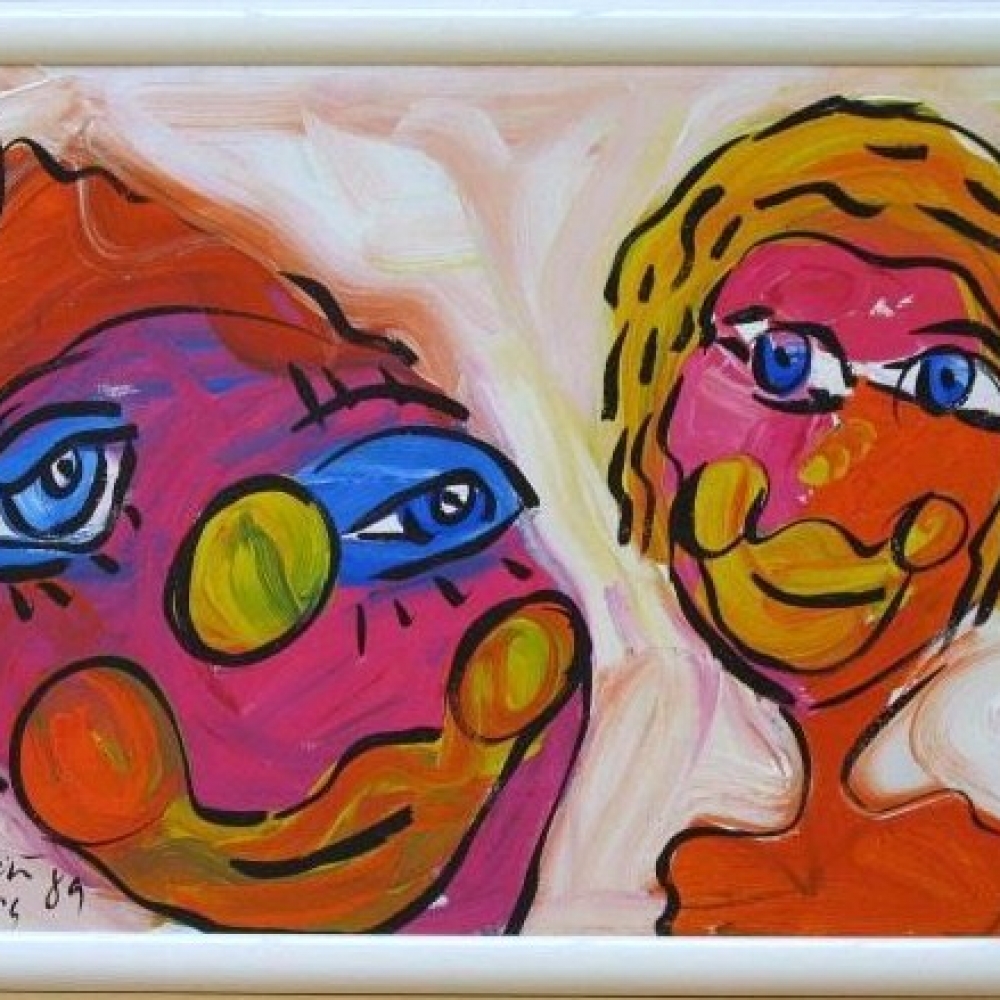 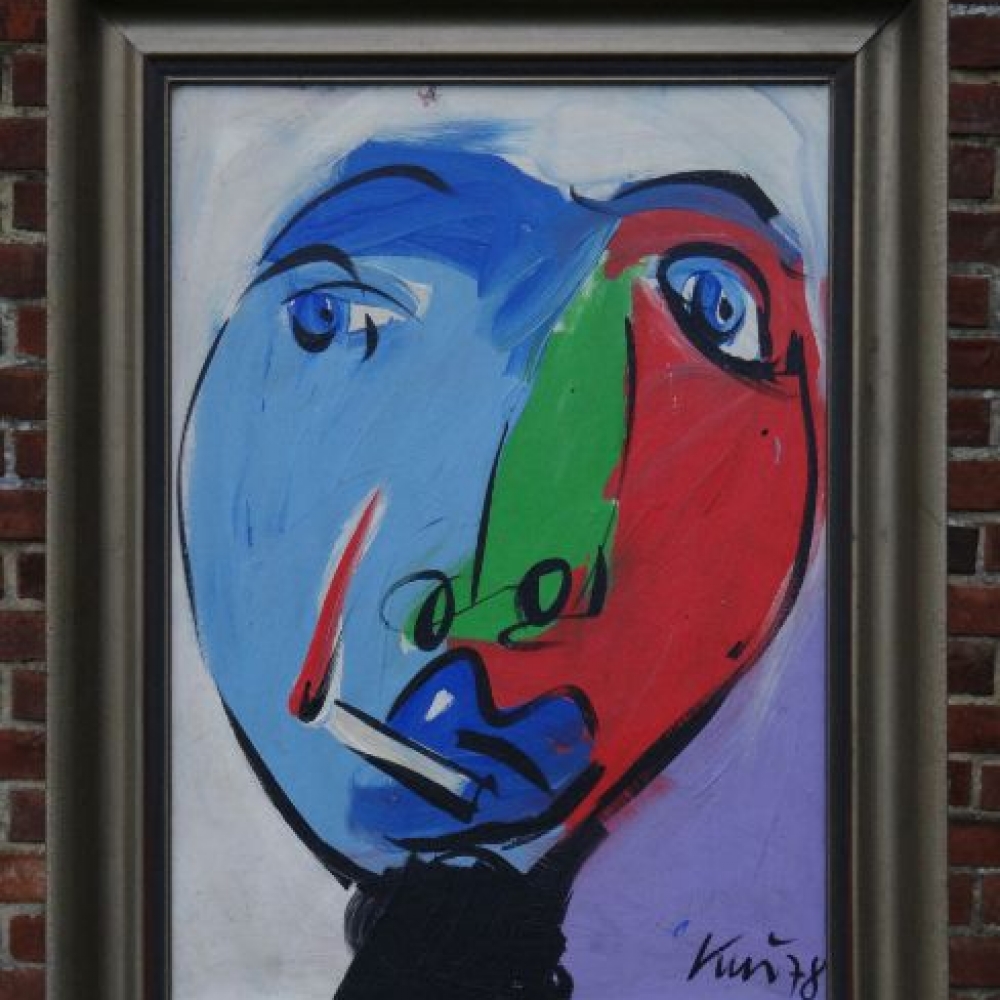 There exist a small series of beautiful paintings of scenes from New York City by Keil from 1959.

Both the style and the dating appears to be consistent and would indicate that Keil spent some time there,

though no records of the (first?) New York trip can be found in the official biographies.

at the "Grossgroschen 35" gallery. Keil also became a regular at Herta Fiedler's, who became known

as the "artists' mother". Keil was a well-known denizen of "Kleine Weltlaterne" in Moritzplatz,

for his passion for art and living.

mentor when Nagel was trapped beyond the Wall in East Berlin.

Another important factor in those formative years of Keil's artistic development

was his close friendship with the painter Joan Miró whom he had met in Majorca,

Mirò repeatedly invited him to his studio in Palma, high above the Gala Major bay.

important sources of inspiration for both Mirò and Keil. After Keil left Spain,

he found a small studio in Paris near the Place de la Bastille.

Living the carefree artist's life in Paris, the young Keil had a great time in the cafes,

bars and restaurants of magnificent city and all it had to offer.

By day he studied the Old Masterpieces in the museums,

at night he painted portraits in bars to earn his living.

Outcasts of the Parisian street scene and prostitutes were not only his models,

but often thankful customers. London was the young artist's next place of residence.

There he rented a small flat in Earls Court. For a year he enjoyed 'Swinging London' before

he found his way back to Berlin to paint on a full-time basis. Keil spent (and spends)

most of his time between Germany and the United States, particularly Florida.

There are very few known examples of Keil's paintings dated earlier than 1959.

On the other hand, there is a large number of paintings dated 1959 - some are so different in style

the year of creation. In his German period, Keil is a contemporary witness of the

consequences the erection the Berlin Wall had for West Berlin and the revolt against it.

and he later often painted the place of protest, Glienicker Brücke,

as a symbol of separation of East and West Germany. Even in his later work,

a considerable number of paintings reflect Berlin's ecstatic attitude towards life and politics.

On a less political side, Keil often painted typical Berlin street and bar scenes (the well-known

Another recurrent theme is lakes and sailboats, in particular his beloved Lake Wannsee near the

Berlin of his youth, with its sailing boats, children swimming, sun-seeking bathers in rich colors and

the hill scenery around it. In the late 1970s and 1980s, the neo-expressionist painters in Germany

were grouped or marketed under the name of the “Neue Wilde”.

Although many of the painters were actually acquainted or even were friends among themselves,

the connections were loose, there was no programmatic manifesto, and the movement itself was

largely promoted by the art galleries.

Particularly in his early years,

Keil liked to paint on whatever support he could find. Several of his early works are just old paintings

from flea markets that he simply painted over, or even prints with their passepartout – just painted over.

over roughly built wooden frames to use them as “painting canvases”.

Often the fabric used would be colored rather than white, and given the quick, hasty grounding,

it would shine through and influence the painting’s overall tint.

In some pictures he pasted newspaper clippings to create a sort of collage-paintings.

Although his early landscape paintings are very beautiful and reveal his talent,

Keil’s attention is focused primarily on fellow humans. His life between Germany

(New York and Florida) led him to meet very different people and celebrities.

Thus, he portraited ordinary people from the street (often from Berlin or from Miami),

He also loved to paint personalities from the media like the Beatles, the Rolling Stones, or Sofia Loren.

His Luc-work's are sold by auction by Sotheby's, Hampel, Ketterer en Doyle.

Artist, in: The Dial. A Philosophic Art